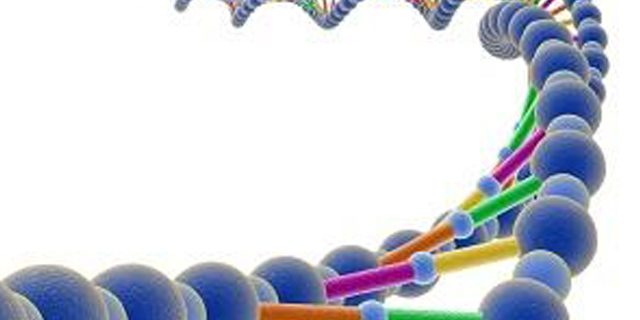 Professor Dame Sally Davies, England’s Chief Medical Officer has called for automatic DNA tests for cancer patients by the NHS within the next five years. This would bring DNA genome screening, (WGS), into line with current standard NHS blood tests and biopsies. Her recommendations follow a recent report by the UK Genetic Testing Network.

Doctors are already using genetic tests to identify and better treat different strains of the infectious disease tuberculosis.  Dame Sally is demanding that this WGS testing becomes standard for cancer patients as well as in some other rare diseases and infections.

“I want the NHS across the whole breadth to be offering genomic medicine – that means diagnosis of our genes – to patients where they can possibly benefit,” her report says.

Genetic testing of NHS patients is currently done at some 23 regional laboratories. While coverage is good in high conurbation areas like the Greater London and Manchester, it is not yet uniform across England and Dame Sally’s report envisions a centralised national network to ensure equal NHS access to the testing across the country. This would require the creation of a National Genomics Board, chaired by a minister, to oversee the expansion and development of genomic services.

Humans have about 20,000 genes; the DNA code that controls the function of the human body. Tiny errors in this code can lead to cancer or other illnesses. While these errors can occasionally be inherited, they usually happen in previously healthy cells that have been traumatised by a personal lifestyle or outside environmental circumstances. WGS can reveal these errors by comparing tumour and normal DNA samples from the patient.

Such clinical information can be used to improve diagnosis and subsequent patient care, providing individually tailored treatments that avoid the use of unnecessary drugs and side effects.

Genomic medicine – tailoring care based on an individual’s unique genetic code – is already now transforming clinical care in some parts of the NHS. Genes can predict, for instance, if a woman with breast cancer might respond to certain drugs, or whether radiotherapy is likely to shrink a tumour.

In their September 2016 report, The UK Genetic Testing Network evaluated the advantages to the NHS and cancer health care.

The British press hailed Dame Sally’s genomic medicine recommendations with headlines “New era of cancer treatment on NHS”, and follow up stories promising that “Millions of patients will be offered personalized care based on their genes”. However these were recommendations from the government’s chief medical adviser  – not a directive. We fear that until the government provides adequate funding to rescue the NHS from potential collapse, Dame Sally’s genomics dream of DNA testing for all is likely to remain just that: a dream for the future.