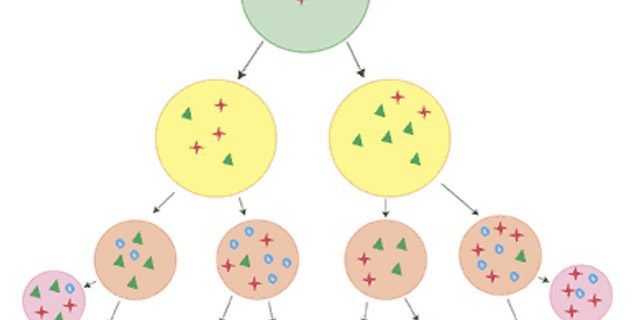 The NHS in UK has finally approved Kadcyla, Roche Pharmaceuticals breast cancer drug, for routine use after a four-year campaign.

The drug extends the lives of women with advanced forms of breast cancer by some six months. It was hitherto only available on a case-by-case basis through the Cancer Drugs Fund because of its expense. Negotiations between the NHS and Roche Pharmaceuticals have evidently reduced the treatment cost and UK can join other countries like Germany France and Canada in usung the drug on a routine basis.

The drug is licenced for treatment of HER2-positive breast cancer, which has spread to other parts of the body, cannot be surgically removed and is no longer responding to other treatments.

NHS CEO Simon Stevens was upbeat about breast cancer treatment at the NHS Confederation conference this week. “NHS cancer survival rates are now at record highs, and this year we are going to be making major upgrades to modern radiotherapy treatments in every part of England.

“Today’s announcement on Radcyla shows that, for companies who are willing to work with us, there are concrete gains for them, for the NHS and, most importantly, for patients able to get new and innovative drugs.”

We add a note of caution to these words. England is still one of the worst places to get cancer, thanks to late diagnosis and the fact that the NHS spends less on new cancer treatments per patient than Scotland, Canada, Australia, US, and EU countries France, Germany, Italy and Spain.