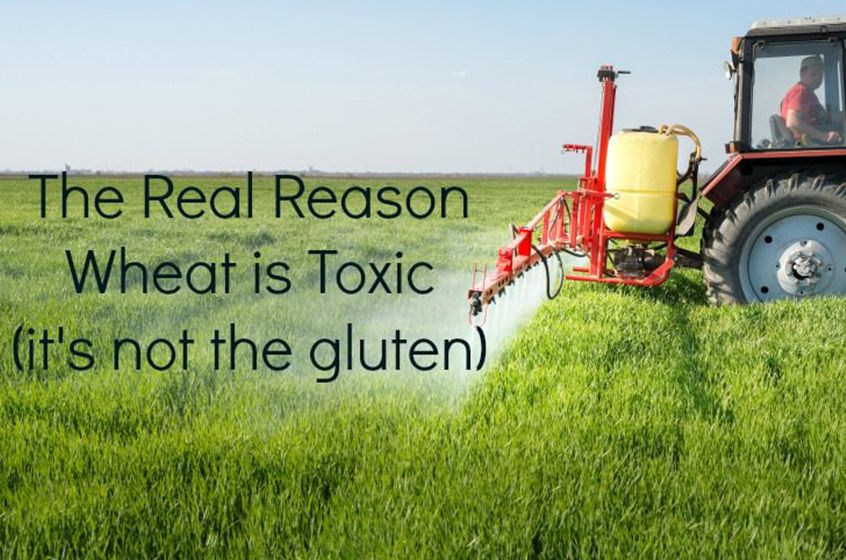 A US jury has decided that a weed killer containing glyphosate caused a man’s cancer. The herbicide is produced by German-based pharmaceuticals firm Bayer AG and this is the second US case against the company regarding the weed killer Roundup, produced initially by US firm Monsanto which was recently bought by Bayer. The firm claims that Roundup and the chemical glyphosate is safe and does not cause cancer.

Glyphosate is no longer patent protected so there are now many herbicides containing glyphosate which are marketed for use as an agricultural and horticultural herbicide to control weeds prior to sowing or harvesting.

The EU Commission have licenced use of glyphosate as an active substance in Plant Protection Products until 2022.A recent study at the University of Washington concluded that exposure to glyphosate-based herbicides significantly raises the risk of non-Hodgkin Lymphoma, a cancer attacking the body’s immune system.

Those of us who are worried about our children unwittingly ingesting potentially carcinogenic ingredients in glyphosate and other toxic and potentially cancer inducing herbicides will buy organically grown vegetables.

Roundup ingredient can cause cancer

International Agency for Research on Cancer

Evaluation of five insecticides and herbicides