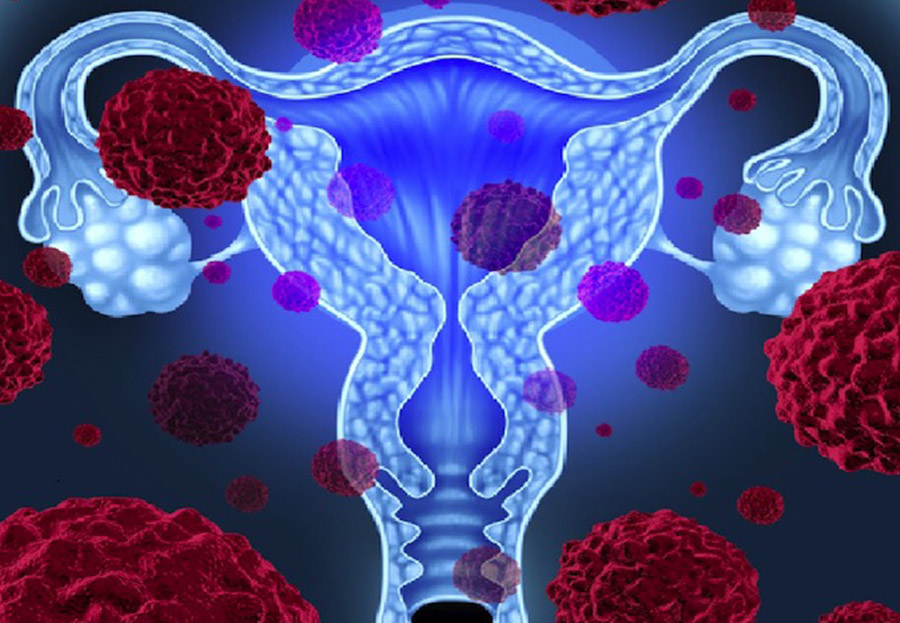 As 98% of cervical cancer cases are caused by the Human Papilloma Virus, (HPV), it makes sense to treat and eradicate the virus before it causes abnormal changes in cells of the cervix which could later become cancerous.

A new study at the University of Manchester has shown that a simple self-sampled urine test can identify HPV and could be as effective as the NHS UK ‘smear test’ in identifying women most at risk of developing cervical cancer.

The low uptake of the free cervical cancer screening in UK is concerning health officials. although this could be remedied by the roll out of a simple urine test by the NHS.

Dr Emma Crosbie, who led the Manchester study, said “We think this study has the potential to significantly increase participation rates for cervical cancer screening.”

To quote Steve Brine, UK Public Health Minister, when he announced a new national cervical cancer screening campaign earlier this year, “It is a tragedy that women are needlessly dying of cancer when a simple test can identify risks early on.”

Category: In the NewsBy Ian MacWattMay 9, 2019Leave a comment