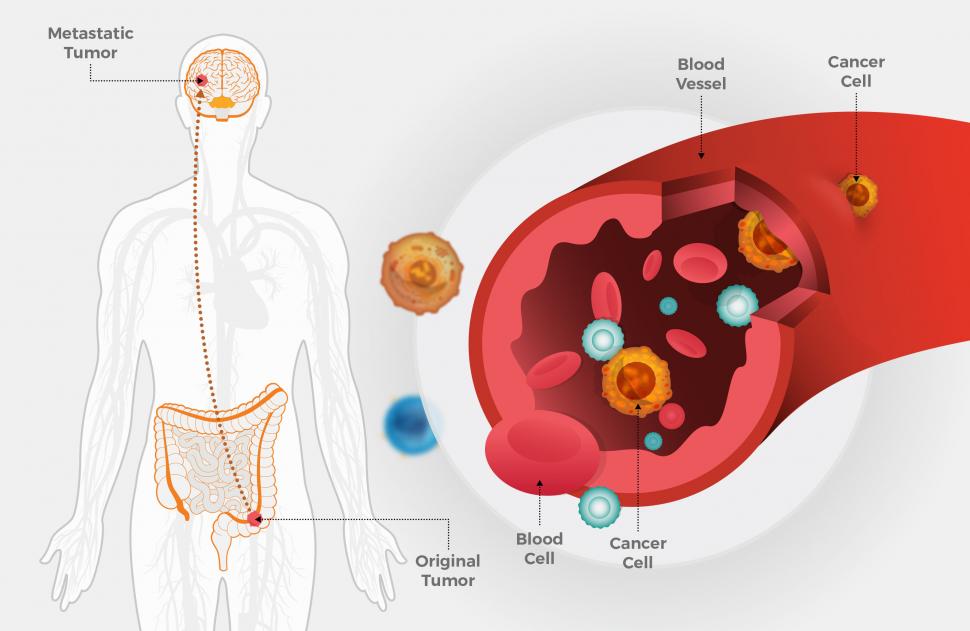 A new study at Stanford University School of Medicine, USA, suggests that many Colorectal Cancer, (CRC), tumour cells can migrate and grow in other parts of the body very soon after the original cancer tumour has developed from an abnormal precancerous tissue growth or polyp.  This can happen long before the original cancer tumour is detected by current screening tests.

Colorectal Cancer tumour cells can break away from the original tumour and travel through the bloodstream or lymph system to affect other parts of the body including liver, lungs and brain. “Treatments that specifically target metastatic tumours do not yet exist”, said Nancy Boudreau, Ph.D., Chief of the Tumour Metastasis Branch of the National Cancer Institute’s Division of Cancer Biology.  They are therefore challenging to treat and account for a significant number of cancer-related deaths.

The study findings led by Christina Curtis, Ph.D., were published recently in Nature Genetics.  The study suggests that most metastatic colorectal cancers are started by a single cell, or a small group of genetically similar cells, that break off from the original tumour early in its development. It had hitherto been assumed that cancer tumour spread (metastasis) typically occurs later in the disease process.

However, it is important to realise that the concept of early dissemination of tumour cells is actually not new since it has been known for some time that cancer cells can migrate into the blood stream at quite an early stage in the development of many types of tumour.  What is perhaps not common knowledge, is that this process is a two-way street where metastatic deposits of cancer cells can re-seed back to the site of the primary tumour – a process known as self-seeding.  Thus, the entire process is far more dynamic than was first thought where metastatic tumour cells continuously evolve by transitioning between primary and secondary locations in the body whereby interactions with the immune system and surrounding normal cells contribute to the overall development of disseminated disease.

Colorectal cancer (CRC) is the third most commonly diagnosed malignancy and the fourth leading cause of cancer-related deaths in the world, and its burden is expected to increase by 60% to more than 2.2 million new cases and 1.1 million cancer deaths by 2030. The distribution of CRC burden varies widely, with more than two-thirds of all cases and about 60% of all deaths occurring in countries with a high or very high human development index, (HDI), and western lifestyle. 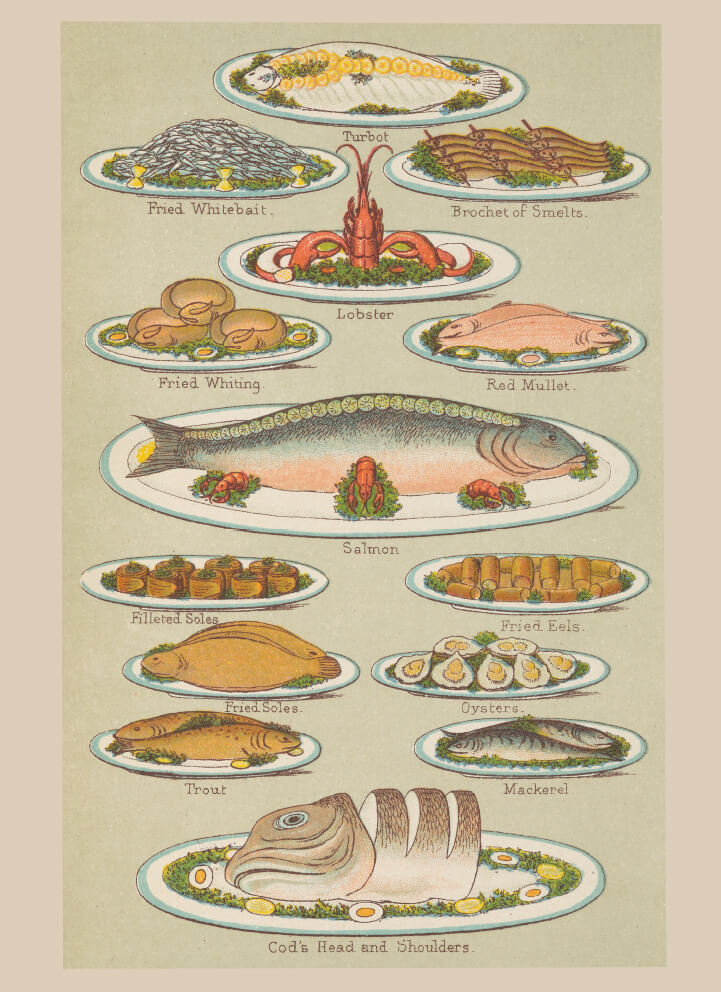 Recent studies show that simple dietary changes can significantly lower the risk of colorectal cancer.  The International Agency for Research on Cancer, (IARC), based in Lyon France, recently completed a study showing that consumption of fish three times a week can cut colorectal cancer risk by 12%. The risk reduction is due to the exposure to omega-3 long-chain polyunsaturated fatty acids which reduce cancer-triggering inflammation in the colon.

A similar study at Washington University, Missouri on the effects of yoghurt on gut bacteria showed evidence that men who ate 245g yoghurt servings a week were less likely to develop a benign, (adenoma),  or early stage colorectal cancer development.

Prioritisation of primary prevention and early detection of CRC through screening as part of existing or future healthcare plans, together with treatment options and accessibility improvement in low- and middle-income countries is essential if we are not to face an increasing worldwide burden of the disease.

Global patterns and trends in colorectal cancer incidence and mortality.

Categories: In the News, ResearchBy mattjefferyJuly 30, 2019Leave a comment