There will be two rivers flowing silently through London next week. The silent Thames will run past Westminster Hall, where a silent stream of mourners will flow past Her coffin to pay their last respects to Elizabeth II, our cherished Queen of Hearts.

In 1947, as a 21-year-old princess who had suddenly become Queen following the untimely death of her father King George VI of lung cancer in 1952, gave a public promise:
“I declare before you all that my whole life, whether it be long or short, shall be dedicated to your service.”

70 years later we mourn the passing of a sovereign who served as she us as she promised. Her faith and dedicated duty to the United Kingdom and the Commonwealth of Nations was the solid unmoveable architecture of constant wisdom as our Head of State.

Her unique presence has been the rock on which the United Kingdom has built a diverse multi-ethnic community of different faiths.

As Paddington Bear said when Her Majesty invited him to Afternoon Tea at Buckingham Palace to celebrate Her Platinum Jubilee,

“Thank You for Everything!”

Ian MacWatt and all the volunteers at Caring Cancer Trust

Join our charity on Give as you Live

Join our charity on Give as you Live

We fund original, ethical, oncological laboratory Research that does not use live animals or embryonic stem cells into Causes, non-invasive Treatment, Cure and Prevention of Childhood and Gynaecological Cancers.
We target cancer, not animals!

Our Youth2Go escorted holidays of Creative Adventure enable children recovering from Cancer to regain their self-confidence and joy of life after the trauma of their life-threatening illness, lengthy debilitating Cancer treatment and hospitalisation.

Cancer Prevention is less damaging and less traumatic for patient and caring family than Cancer Diagnosis, Treatment and hoped-for Cure. We identify Cancer awareness of causes, and risks from Lifestyle, Diet, Weight and Environment. We work for a Cancer-free Future for all!

Donate and help us stop Cancer!

Are you ready for a consultation?

Your treatment will be performed by licensed therapist. Schedule your appointment now!

We have all the latest news from the world of cancer research right here in our in the news blog. 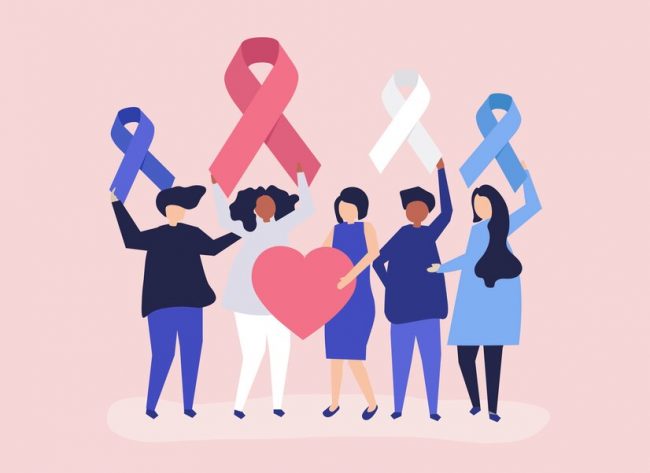 I well remember the 1970s wave of economic unrest and having to work a three-day week. We now have a ‘Summer of Discontent’ which is now threatening to spread from the railways across the public services, as unions representing NHS workers, teachers, barristers, postmen and even GPs threaten walkouts and industrial action over pay this summer.…

END_OF_DOCUMENT_TOKEN_TO_BE_REPLACED 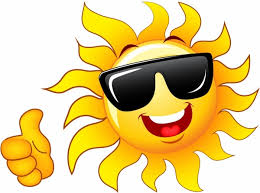 The sun has got his hat on, hip-hip-hip-hooray

After two years of Corvid, together with present cost of living crisis, plane and train travel shambles, and GP and hospital pressures, we all need the relief of a summer break!  Let’s laze on a sunny summer beach in Cornwall!  Sunbathing in the summer sunshine lifts our spirits, banishes depression and will bring joy to…

END_OF_DOCUMENT_TOKEN_TO_BE_REPLACED 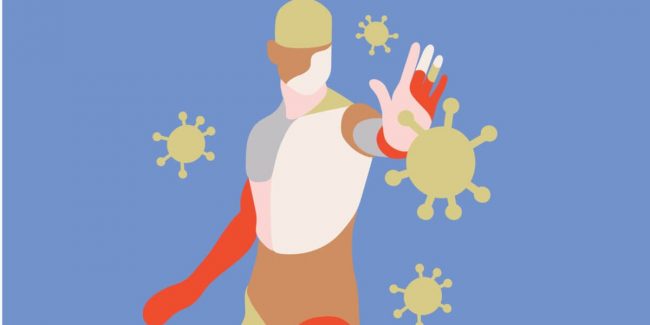 Credit: Illustration, Survivornet Harnessing the body’s own ability to seek and destroy cancer cells has been one of the most promising methods of treating blood cancers, like leukaemia.  The expensive technology reprogrammes a patient’s immune cells, called T-cells, and then returns them back into the patient where they can eradiate the cancer cells. This personalised…

END_OF_DOCUMENT_TOKEN_TO_BE_REPLACED

We are all Volunteers – Join us!

We are a dedicated community of unpaid hands-on volunteers and friends with a mission to eradicate cancer and enhance the quality of life of cancer sufferers. We have NO expensive offices, NO salaried officers and employ NO Chuggers or Cold Callers!

Your donation goes where you intend it – NOT on expensive overheads!

We are managed and run by dedicated unpaid volunteers, can you help us?Read More »

We have some fantastic ambassadors who support us year on year.Read More »

Keep in touch with us. Just contact us via this website.Read More »

We have many blogs to do with cancer prevention and research. Check them out.Read More »
Go to Top