Caring Cancer Trust were honoured to be inducted into the University of Manchester‘s Beyer Circle of Philanthropy at the Circle’s Inauguration ceremony in 2015. CCT has funded Animal-free Research into Childhood and Gynaecological Cancers at the University’s Viral Oncology Laboratories since 2006. 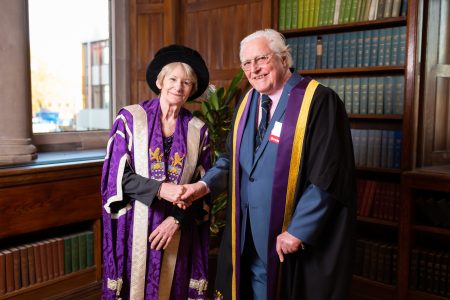 Our research mission for Cancer Prevention:

*.  New Therapies for cancers in their early stages.

*   Analysis of the role of microbes in causing Childhood Cancer.

The statement “Prevention is better than Cure” is never truer than for Childhood Cancer.

The detection of malignant disease is increasingly more possible through Prevention Research. There are however still types of Childhood Cancer with no known cure or low survival rates. 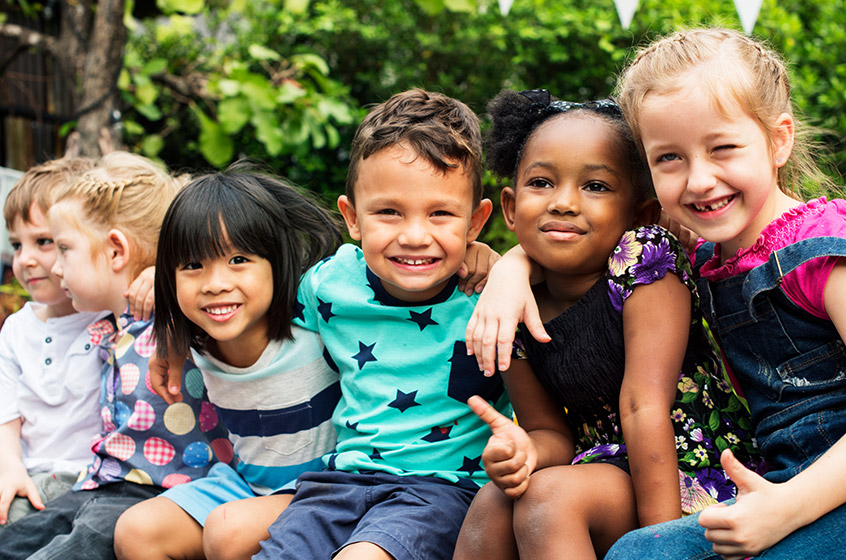 Research is increasing our understanding of how silent infections, lifestyle and diet, genetic predisposition and environmental pollution lead to different types of Childhood and later adult Cancer.   We identify how simple changes in lifestyle and diet combined with avoidance of exposure to environmental contaminants reduce cancer for kids at tender age or later on into teens and adulthood.

Identifying and understanding hitherto unknown cause-and-effect relationships enables scientists to limit exposure to such carcinogenic factors or devise prevention therapies to suppress their effects before a Cancer has time to develop.

We fund ethical animal-free Research into Childhood Cancer, its causes, treatment and prevention. 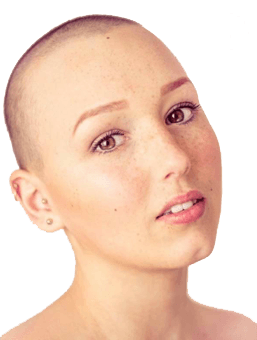 Nobody likes to talk about Cancer in children but more kids die from it than from any other disease in Australia, Canada, UK and USA. 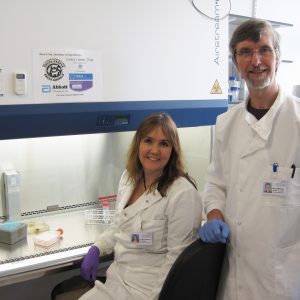 Acute lymphoblastic leukaemia (ALL) is the most common children’s cancer with the majority of cases occurring between 3 and 4 years of age and it has been suspected for >100 years that an unidentified infectious agent may cause this disease. 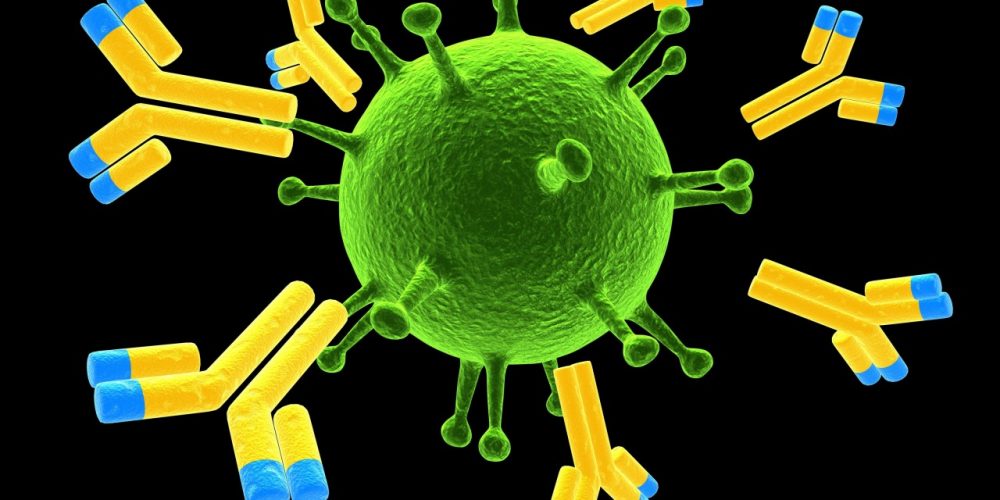 Research is improving our understanding of the role of immune system in the causation of Cancer. We now know, for example, that some tumours actually hijack the body’s own immune response to promote their growth. Research continues to know how this happens and what can be done to prevent it.

Check out In The News! to read more about the work of Drs Ian and Lynne Hampson. 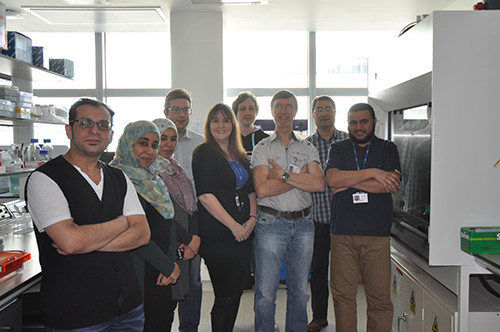