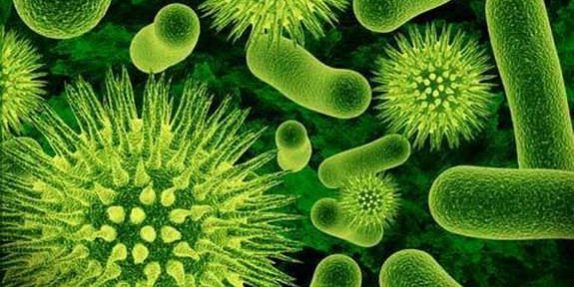 The ultimate superbug that is resistant to the ultimate antibiotic has reached Europe in an apparently inexorable global spread from China.

In November the medical journal Lancet Infectious Diseases reported that researchers in China had discovered bacteria with a dangerous new antibiotic-resistance gene that is spreading from livestock to people in China. This newly identified gene, called MCR-1, is on a mobile piece of DNA known as a plasmid that can copy itself and jump from bacterium to bacterium, spreading antibiotic resistance; the modern superbug.

Mobile resistance genes spread quickly in the modern world of global traffic; riding in people, animals, and food across continents. MCR-1 bestows resistance to the antibiotic colistin, which, although it has been around for 50 years, is considered the last drug available to treat some deadly infections. It actually fell out of favour due to kidney toxicity and was largely replaced by aminoglycoside antibiotics such a streptomycin, which might explain why it is still effective.

Colistin is used extensively in animal agriculture in China, where this superbug first appeared and made its jump from animals to humans, and has now been found on a person in Denmark.

Colistin is also approved for use in factory farming in the European Union and unless action is taking quickly to ban the indiscriminate use of it and other antibiotics in animal agriculture and aquaculture, our livestock production facilities will become breeding grounds for colistin resistant and other multidrug resistant bacteria that will inevitably enter into our food supply and humans.

Antibiotics such as colistin are essential infection suppressors in chemotherapy treatment, which indiscriminately kills not only cancer cells but also the patient’s immune system. If we cannot contain the spread of bacteria resistant to colistin, and other antibiotics, we could face increasing numbers of untreatable infections afflicting cancer patients at a time when they are at their most vulnerable. Transplant patients taking immuno-suppressant anti-rejection drugs are equally at risk.

That being said, we need to concentrate on four things:  cancer prevention, research into effective treatment for pre-cancerous states, seeking alternative cures to chemotherapy, and more sensible use of our available antibiotic arsenal

There is some movement in this direction:

Prevention: There is a growing understanding of the importance of lifestyle and diet on prevention of a number of cancers, as advocated in our blog Dietary topics.

Treatment: As noted elsewhere under Research, the University of Manchester Viral Oncology Research Laboratories announce encouraging research results into an effective answer to cervical cancer at its treatable pre-cancerous stage.

The Lancet Infectious Diseases :  Colistin resistance: a major breach in our last line of defence

Antibiotic Resistance Action Center :  Colistin and the new superbug: A call to action.