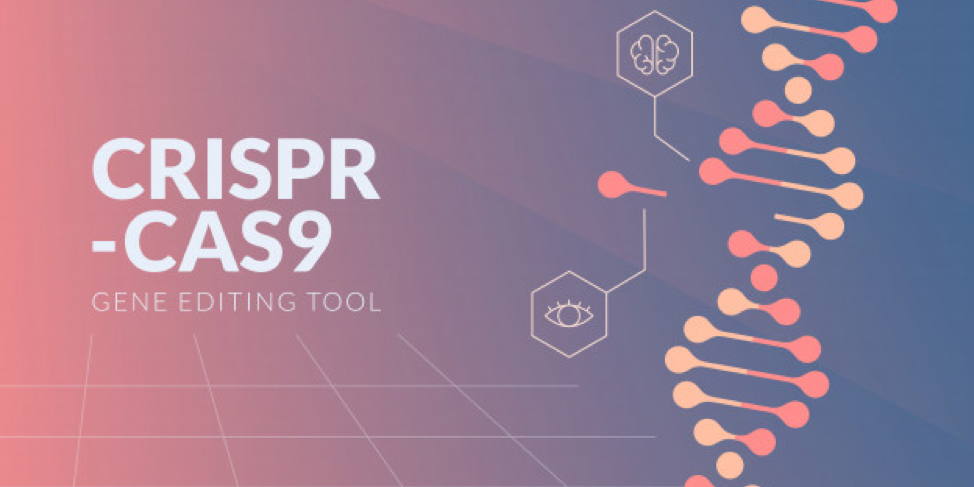 As I discussed in recent blogs, there is a surge of new immune-oncology technologies that help the body’s immune system identify and attack cancer tumours. The precision of such technologies will be crucial to refining and personalising cancer treatment for the 21st century.

CRISPR-Cas9 is one such precision technology that is causing a buzz among scientists. It is a unique technology that enables geneticists and medical researchers to edit parts of the genetic material present in a human cell, (genome), by removing, adding or altering sections of the cell’s DNA sequence.

CRISPR/Cas9 technology has changed the field of gene editing by making it much simpler and faster to modify DNA sequences with high precision. It is currently the simplest, most versatile and precise method of genetic manipulation and one of the first medical applications of this technology could be in cancer treatment by improving CAR-Tcell therapy.

US scientists led in devising this tool but were unable to trial it on humans for ethical reasons. China has no such reservations. Dr Wu Shixiu at Hanzhou Cancer Hospital had a two-year start in using CRISPR human gene editing in cancer treatment trials, using the technology to remove a gene from immune T cells that encodes a protein called PD-1 which cancer tumour cells can use to evade an immune attack.

It is still early days in mastering this CRISPR technology, which is still in experimental stage. The overall effects of using CRISPR on humans are not yet fully understood and there could be unexpected and unintended DNA changes like unintended insertion of stray non-host DNA, which has happened in gene-editing of plants and animals. Such an adverse result on humans would cause detrimental health problems. But with appropriate government oversight and regulation, scientists are hopeful that when gene-editing CRISPR technology problems are finally solved it will revolutionise cancer and other diseases treatment, further personalising immunotherapy for each individual patient.

Update 20 Nov 2019.
For the first time in the United States, the gene editing tool known as CRISPR has been employed to fight cancer, doctors have reported. Check the full story and results under WebMD below in Further Reading.

NPR
First US Patients Treated with CRISPR as Human Gene-editing Gets Underway.

Your Genome
Discover more about DNA, Genes, Genomes, and implications for health and society.