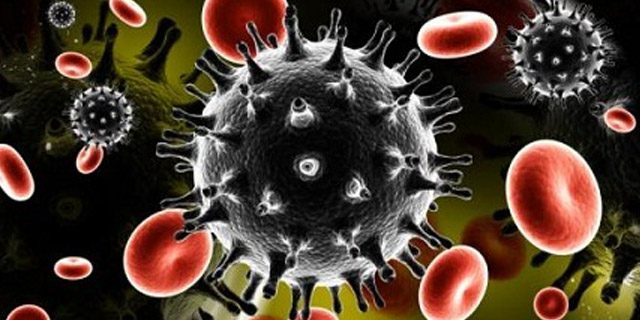 The global pharmaceutical industry is worth trillions and spends billions on research to find successful cancer treatments that can be patented and marketed.

Unfortunately, the general research impetus sponsored by the pharma industry is not to find preventative drugs for pre-cancerous states, but rather to find curative drugs for cancers that are already active in patients. The reason for this is that it is far cheaper to develop new treatments than preventatives since clinical trials of drugs aimed at prevention take a long time (>10’s of yrs) and, with clinical trials, time is most definitely money!

There has recently been considerable media interest in the successful trials in USA by pharmaceutical companies for new so-called “live cell” immunotherapy treatments for patients with otherwise terminal cancers. As these treatments are personalised to each individual patient, they are extremely expensive and will remain so for many years to come until a more general catch-all immuno-treatment drug is developed, trialled, approved, patented, marketed etc., etc.

Unfortunately the costs of these newly patented immuno-treatments are likely to remain well outside the financial consideration of Britain’s National Institute of Health and Care Excellence, (NICE) and cash-strapped NHS Trusts.

Research into infections that cause cancer is now opening up new avenues for cancer prevention. Drugs are being created that either eliminate the infection or suppress its cancer-causing properties, thus reducing the so-called painful “slash, burn and poison” approaches of surgery, radiation and chemo drugs.

At least 20% of human cancers are caused by infections; notably gastric, cervical, oral, anal, vulval, vaginal, penile and liver plus some lymphomas and leukaemias. This figure is probably a huge underestimate because some infections do what is known as “hit and run” because they not present in the cancers they cause. To illustrate, the human papilloma virus remains associated with the vast majority of tumours it causes whereas others, such as hepatitis C virus, are very often not found in resulting liver tumours. This is further complicated by the observation that the rate of liver cancer has been shown to increase in HCV positive patients who have been treated with so -called direct acting antivirals (DAA’s)

Clearly much more research is needed on this complex subject since the general consensus is eliminate the infection or suppress its ability to cause cancer at an early enough stage and you should prevent the associated cancers from ever forming. However, life is as usual, very often not quite that simple!

The association of virus infection and liver cancer