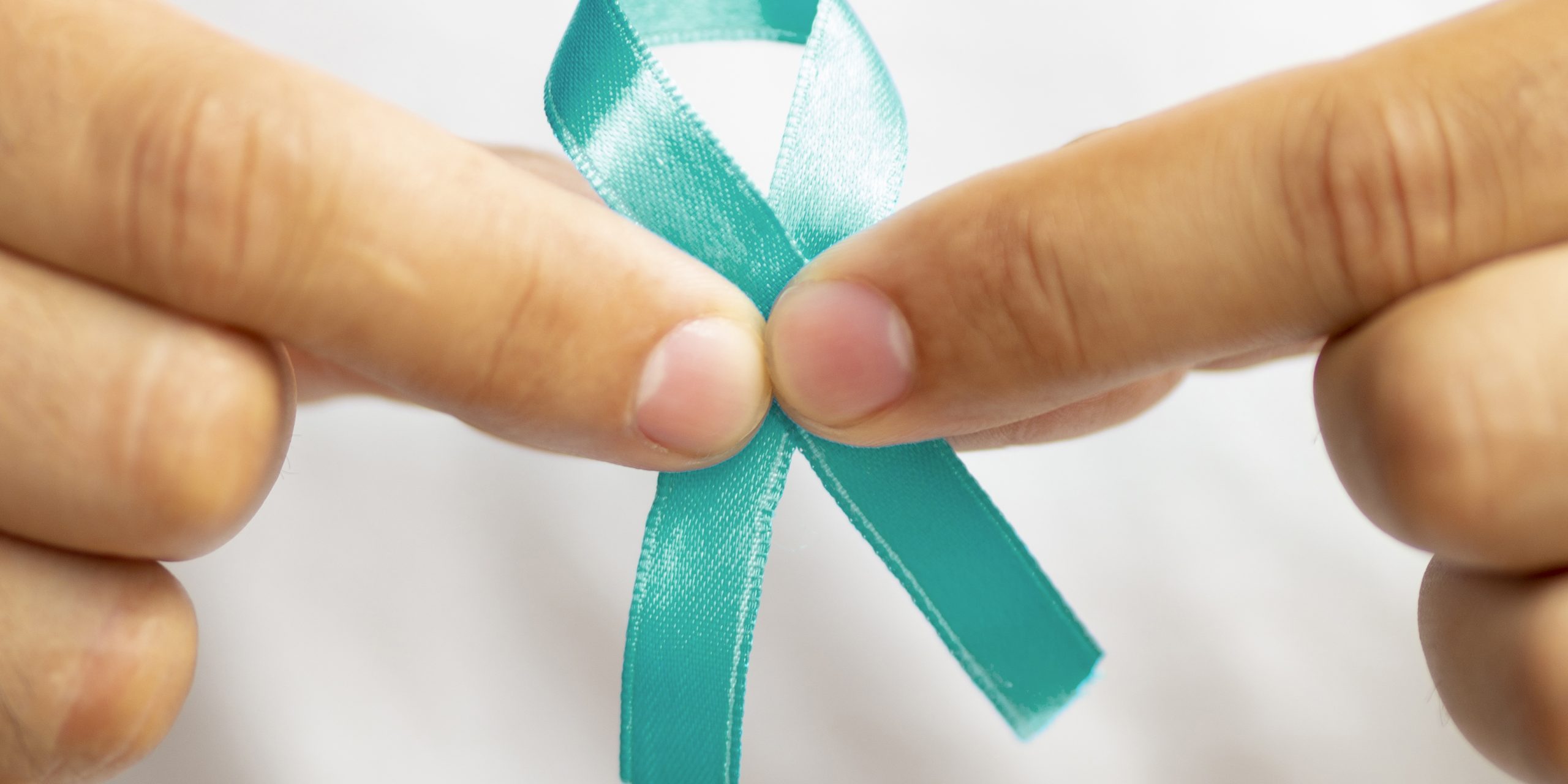 Researchers at University College London have admitted defeat in their two-decade long trial to save lives. The trials involved 200,000 people over two decades to detect Ovarian cancer through annual blood
tests.

Although some ovarian cancers were detected earlier in the trials, the cases proved still highly aggressive and difficult to treat successfully. Ovarian cancer needs to be diagnosed even earlier to affect survival rates. Researchers will now start new long-term and large-scale screening trials across hospitals across the globe.

The trials will check other chemicals in the blood; fragments of DNA released by tumour, and microscopic fatty spheres that break off from cancerous cells.

Ovarian cancer is the eighth most commonly occurring in women worldwide and some 4,000 people die from this cancer every year in UK. Ovarian cancer has a poor survival rate due to late diagnosis. Improved methods are needed for.

early detection and diagnosis of symptoms if this mortality rate is to be brought down.

More seriously, every test also has a rate of false negatives
where the disease can be missed. As a consequence, it is not
hard to appreciate that any test used for population wide
ovarian cancer screening, has to be very accurate.

US National Library of Medicine

Ovarian Cancer in the World; epidemiology and risk factors.
The Lancet