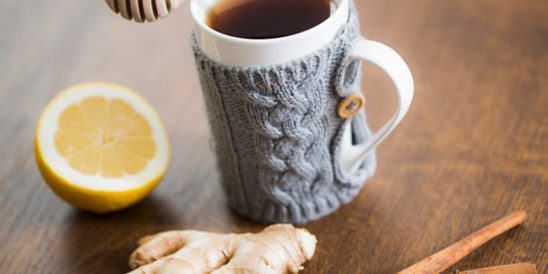 Tests over the past decade have shown that many active phytochemical compounds found in plants and herbs can eradicate Cancer stem cells, (CSGs). These efficiently kill CSGs by interfering with the genes and proteins that sustain their self-renewal capacity and drug resistance. They may therefore be considered as a worthwhile therapeutic strategy for preventing cancer and its recurrence.
Recent research has now shown that phytochemicals can eliminate the possibility of later recurrence elsewhere in the body through metastasis by killing the CSGs that are resistant to chemotherapy drugs. Phytochemicals include antioxidants and a variety of vitamins that also bolster the body’s immune system which suffers such serious damage from chemotherapy.
Cancer-fighting phytochemicals that reduce SCG growth can be found in Green and White Tea, (catechin); root turmeric, (curcumin); black pepper, (piperine); cruciferous vegetables like broccoli, cabbage and kale, (sulforaphane); ginger, (zingerenone and shogaol); and the beta-carotene which gives the red or orange colour to fruit like red grapes and wine, (resveratrol beta-carotene); tomatoes, oranges, strawberries, blueberries and cranberries, Mediterranean vegetables such as red and green peppers, sweet potatoes, courgettes, squashes and red onions.
Ginger has been used as in traditional Chinese medicine for various medical conditions and as an antiemetic. Clinical studies in China and USA have shown that radioprotective compounds found in ginger can both selectively protect normal tissues against radiation injury in cancer therapy and also allow the use of higher radiation doses to kill cancer cells.
Clinical and laboratory cancer research on the effect of these dietary compounds are both time consuming and underfunded, (you can’t patent the phytochemical in a fruit or vegetable), so there is little incentive for pharmaceuticals to fund the necessary research).
Observation has however shown that the World Health Organisation’s recommendation of eating at least five portions of fruit and vegetables a day can prevent the onset of many cancers not caused by genetic history, viral contagion, obesity or lifestyle.

Cancer Chemoprevention Effect of Ginger and its Active Constituents.