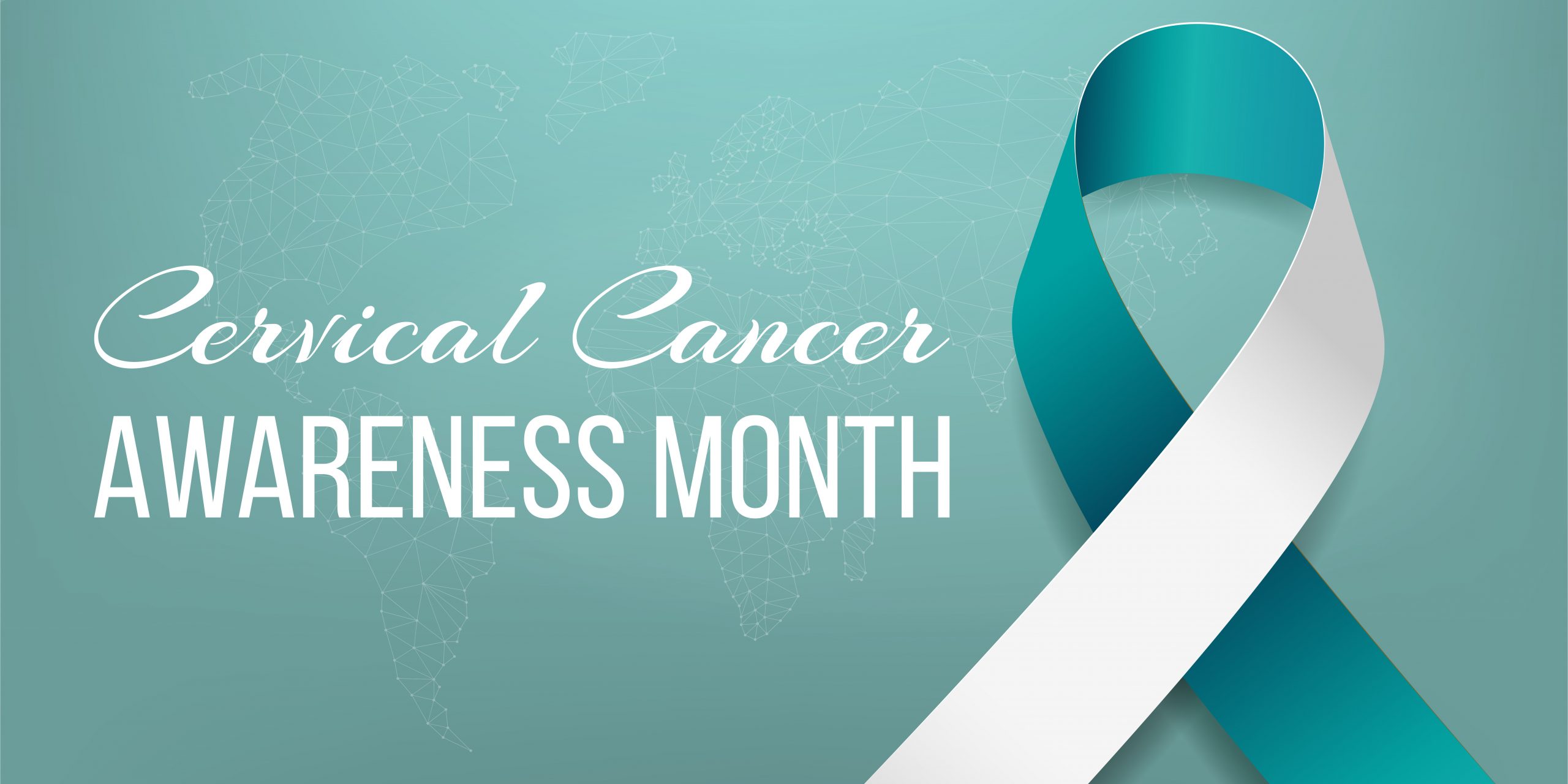 Every year many thousands of women across the world will be diagnosed with Cervical Cancer. And nearly a third of women diagnosed will die from this disease. In emerging areas of Africa and Asia where cervical tests are unavailable, a Cervical Cancer diagnosis is effectively a death sentence.

Screenings through relevant country early detection programmes for Cervical and Breast Cancers dropped alarmingly in 2020, 2021 and are likely to do so again in 2022 while the pandemic causes overwork in hospitals and surgeries.

Dr. Norman Sharpless, director of the National Cancer Institute in USA, recently stated that there were “95 percent declines in various kinds of cancer screening–mammography, lung cancer screening, colorectal cancer screening, and Pap smears for cervical cancer,” during the pandemic in USA.

The USA is not alone in this drastic decline. It is essential that people take cancer tests if we are not to see a continued advance in rise in numbers of advanced cancer diagnoses this year and in the future.

Getting screened for Cervical, Breast or other Cancers is critically important because an earlier diagnosis may mean a better prognosis and broader treatment options -and continued life..

Cervical cancer symptoms can commonly include:

Early detection can obviate invasive surgery and Vaccination against HPV may prevent disease although it is still too early to judge its effectiveness.

And Prevention is always best!