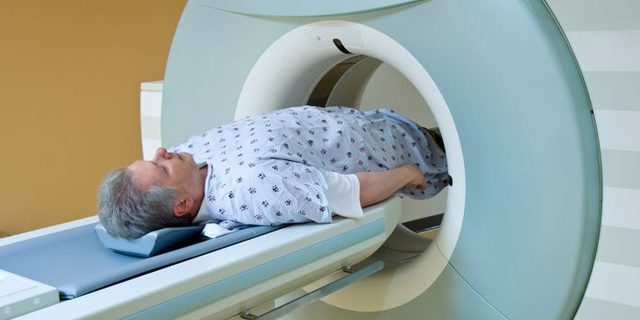 UK Cancer survival rates lag behind those in the rest of Western Europe. The primary reason for this is simple; cancer diagnosis is often too late to save the patient. This lamentable state of affairs is all too frequently met with the government’s complacent anodyne response that UK cancer survival rates are rising, and more is being invested in NHS cancer treatment than ever before.

Lord Lansley, the former Conservative Health Secretary who is now undergoing chemotherapy treatment for late diagnosed bowel cancer recently highlighted the necessity for early diagnosis. Writing in the Daily Telegraph about his own late diagnosis, he blames this on the government’s NHS expenditure cuts of 2014 for the non-delivery of a proposed screening programme for bowel cancer scheduled to start in 2016.

Early screening can be a matter of life and death for those diagnosed with cancer. Late diagnosis inevitably results in millions being spent on treatments for a range of potentially terminal cancers, including cancer of the breast, lung, bowel or pancreas. If a tumour is diagnosed and treated at a pre-cancerous stage or early in its cancerous growth, such treatments and invasive surgery would not be so necessary.

The trial of ‘one-stop shop’ multidisciplinary diagnostic cancer screening centres at ten hospitals in England, together with the pilot high speed prostate cancer scan centre programme, (see our In The News story of 22 March), could remedy the situation by speeding up diagnosis. If it proves successful, the programme will be extended to hospitals elsewhere in England. 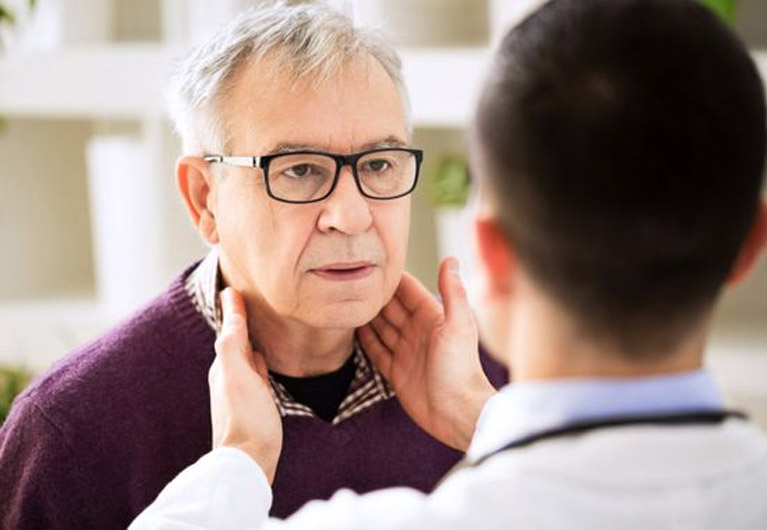 GPs can refer patients with vague symptoms such as loss of weight, abdominal pain and fatigue to these multidisciplinary diagnostic centres so that patients not yet showing specific signs of cancer can be tested early.Some patients will be able to receive a definitive diagnosis or be given the all-clear on the same day, while others may require further tests but should receive a final result within two weeks.  This will end the lengthy cycle of patients having to be referred multiple times over many weeks or even months for different tests for different cancers.

The concept of multidisciplinary diagnostic (MDC) centres, where patients receive several diagnostic tests for suspected cancer in one location on the same day, was developed in Denmark and is expected to in significantly reduce late cancer diagnosis and consequently improve survival rates there.

A similar pilot MDC is being considered for Wales at the Royal Glamorgan Hospital, following a 2016 fact finding mission by NHS Wales to the Danish MDC one-stop screening centre in Aarhus.

It remains to be seen whether often shy patients will visit their overworked GP to discuss vague symptoms of unease and, if they do, whether their GP will refer them on to an MDC centre or just prescribe them a set of pills. If however the MDC centre concept is finally rolled out across the country after the NHS has evaluated the results of diagnostic yield in early identification of cancers before they have spread, time to diagnosis, cost-effectiveness and patient satisfaction, the centres could save many lives.  They could also save the vast sums of money, which the cash-strapped NHS currently has to spend on expensive hospital treatments and palliative care for patients whose cancer has spread because of late diagnosis.

Cally Palmer, CEO of London’s Royal Marsden Hospital and National Cancer Director for NHS England, comments on this new multidisciplinary diagnostic pathway approach to Cancer: “Early diagnosis is crucial to saving lives and providing peace of mind for patients, which is why we are driving forward plans to revolutionise our approach to cancer in this country. These new one-stop shops represent a real step change in the way people with unclear symptoms are identified, diagnosed and treated.”

Category: In the NewsBy Ian MacWattApril 10, 2018Leave a comment