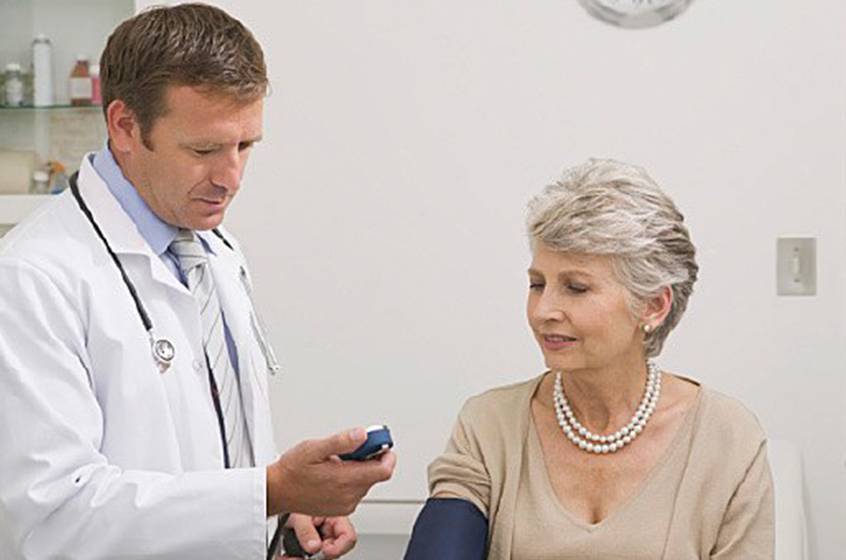 A modified version of the cervical screening test could soon be rolled out by the NHS in the UK which would cut the number of women diagnosed with cervical cancer by up to a fifth. Some 3,000 women in the UK and 13,000 in USA are presently diagnosed with the disease each year, while some 570,00 women are diagnosed globally.

Forty one years ago the human papilloma virus, (HPV), was first identified in cervical tissues by Professor Harald zur Hausen and a decade later this was confirmed as the leading cause of cervical cancer.   HPV causes 98% of Cervical Cancer cases and is spread through direct skin contact.

The current pap smear test is designed to identify abnormal cervical cells at an early treatable stage where women whose tests are positive are then tested for the presence of HPV the HPV virus.

Simply put, the new modified test looks for HPV infection first and was actually approved in the USA in 2014 and in Australia in 2017. Only those who are positive for the virus are then examined for the presence of abnormal cells.

The current treatment for grade 2/3 pre-cancerous disease is surgery which, although very successful, is destructive and can lead to complications. An effective drug-based self-applied topical therapy would have many advantages since it is non-destructive, could be repeated many times and may even lessen women’s anxieties about treatment.

While survival rates for Cervical Cancer in the UK have improved since 1988 when the pap smear test was introduced, the mortality rate is still too high lagging, as we do, behind USA, Europe and Australia. Too many women do not take up the offer of free cervical screening tests which is available on the NHS to women for women over 25.

It is surely high time that the more accurate new screening test for HPV and Cervical Cancer is rolled out across the UK to ensure that such diagnosis failures that ended in the tragic death and suffering of Nurse Julie O’Connar who died of Cervical Cancer on 4 February, do not happen again. The  current alarming backlog of many thousands of Cervical Cancer screening samples also needs to be eradicated without further delay.

Category: In the NewsBy Ian MacWattFebruary 7, 2019Leave a comment