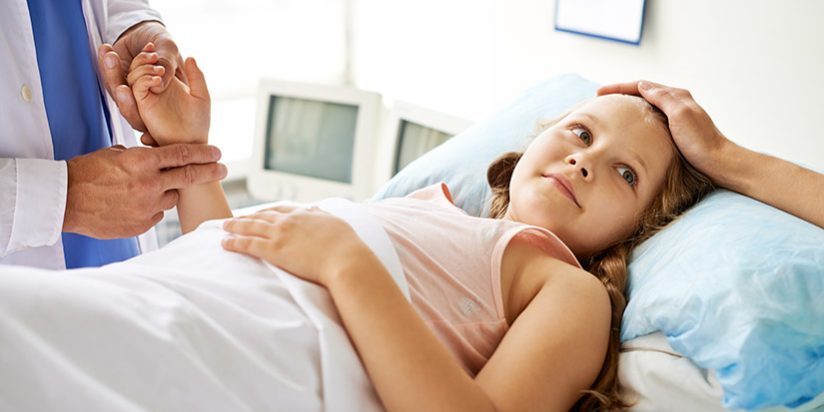 Update 28.11.19
Post-Brexit arrangements could dramatically increase the price of vital drugs, as I reported for Channel 4’s Dispatches. Antony Barnett

NHS England’s latest performance statistics, published this week, reveal yet more missed key targets for cancer care waiting times. This means that people have long and anxious waits with the risk of their illness worsening before they access vital care. ‘As political parties vie to prove their NHS credentials, today’s figures highlight that the NHS is desperately struggling to stay afloat,” said Dr Rebecca Fisher, a GP and senior policy fellow at the Health Foundation. ‘Funding for the NHS has failed to keep pace with a rising need for healthcare. The NHS does not have enough staff, or enough equipment, to meet the needs of the population it serves.’

NHS hospital cancer units and their patients could pay billions more for drugs as the price of the UK government striking a post-Brexit deal. The NHS Confederation, representing English Hospital Trusts, warns that the NHS could pay much more for US branded medication drugs and denied the chance to use cheaper alternatives.

Trump insists that countries wishing to do a trade deal with the US must pay more for drugs made by American firms as a pre-condition to signing such a deal. VPAS, the voluntary pricing and access scheme which caps the total NHS medicine bill would therefore be under threat, given President Trump’s determination that the UK should pay higher prices for US drugs.  The US Pharma lobby spent some $200 million bending the ear of Trump and his government last year. Dr Andrew Hill, a leading expert on the drugs industry and adviser to the World Health Organisation, estimates that a transatlantic trade treaty could send the NHS’s drugs bill soaring from £18bn to £45bn a year under such a transatlantic trade deal with any post-Brexit UK government.

The NHS Federation’s report suggests that the government should consider maintaining early access for NHS patients to generic medicines by resisting extension of intellectual property rights and by resisting provisions that could increase the cost of medicines by changing pricing and reimbursement schemes. Whether any UK post-Brexit government can and will follow such recommendations remains to be seen.

The siren song of the US Pharma lobby will be particularly luring to Trump in presidential election year.

Category: In the NewsBy Ian MacWattNovember 15, 2019Leave a comment