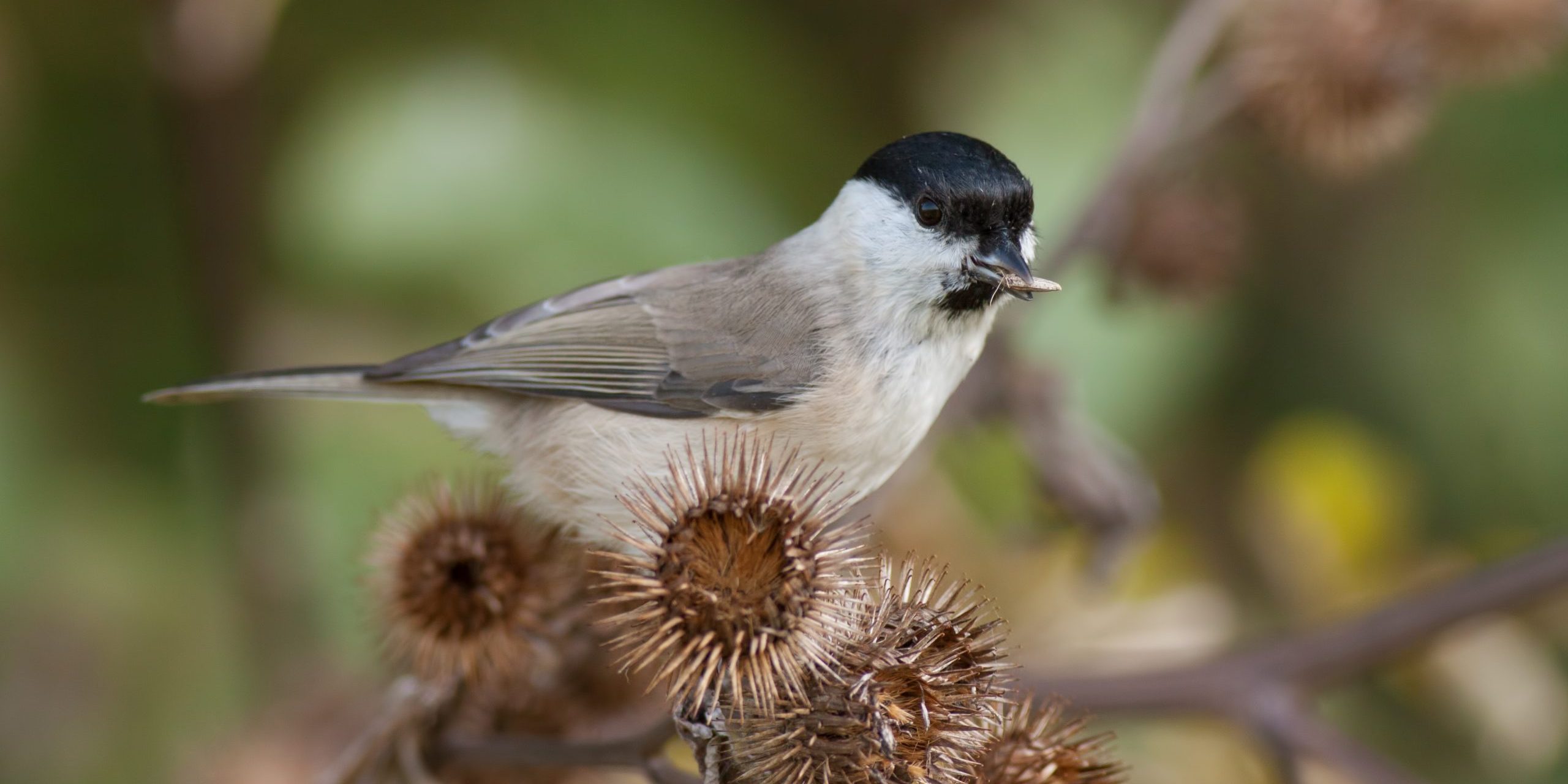 The Scottish Medicines Consortium, (SMC), has announced it will fund the drug Tucatinib to treat women with breast cancer who had failed to respond to other medications and had seen theircancer return.  We hope and expect that the drug will now be approved by the National Institute for Health and Care Excellence, (NICE) across the rest of UK in the Spring.

New trial results have shown that tucatinib in combination with chemotherapy and another drug, (trastuzumab), stems the cancer and boosts survival time.

The drug has been shown in trials to be effective against HER2-positive breast cancers which have already metastasized from breast to brain and will now be evaluated in patients at an earlier stage of disease to prevent the disease from spreading.

Some 55,000 women over 50 in UK are diagnosed with breast cancer every year. A fifth of breast cancer diagnoses are of a type of breast cancer
that produces excess amounts of a protein involved in cell growth, HER2. These tumours, known as HER2-positive, are three times as likely to metastasize to other parts of the body, compared with other forms of breast cancer.

Dr David Cameron, professor of oncology at Edinburgh University who was involved in the drug’s clinical trial, said: “This is potentially a game- changing treatment for the many patients who desperately need it.”.

NICE will make a final decision on tucatinib in March.

Categories: In the News, ResearchBy Ian MacWattFebruary 1, 2022Leave a comment