Nine Rhesus Macaques make a monkey out of the UK Government 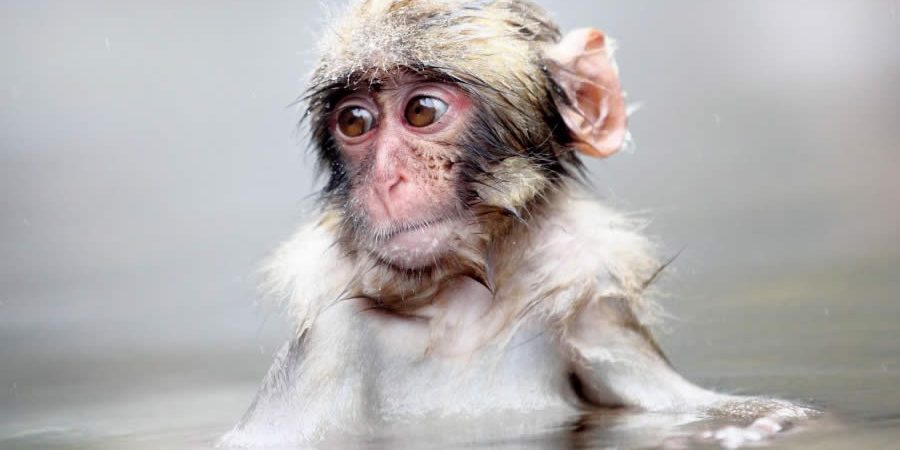 The UK government’s initial promise of a vaccine by September this year appeared to be too good to be true. It obviously was! This will be sad news for the many Cancer patients with immune systems compromised by chemotherapy treatment who must self-isolate until a covid-19 vaccine is available.

The Oxford University experimental Astrazeneca vaccine, known as ChAdOx1 nCov-19, is already being clinically trialled on humans at Oxford, London, Southampton and Bristol hospitals and the UK Government has ploughed an extra £38 million into production at a ‘rapid deployment facility’ this summer to ensure the vaccine is widely available for the UK public, ‘’as soon as possible’’.

Hopes for a September roll out of this vaccine or, indeed, any roll out this year, have hit a major fundamental snag.

Prior to the commencement of the human clinical trial tests, it was first tested on animals in a study using nine caged rhesus macaques at the NIH Rocky Mountain Laboratories in Montana, USA.

A full report of the Montana study was published last week.  I shall spare you the details of the Rocky Mountain autopsy of the unfortunate macaques. In death, however, they appear to have made a monkey out of the UK Government which had praised the vaccine.

Dr. Jonathan Ball, professor of molecular virology at the University of Nottingham, said “That viral loads in the noses of vaccinated and unvaccinated animals were identical is very significant. If the same happened in humans, vaccination would not stop spread,” he commented. “I genuinely believe that this finding should warrant an urgent re-appraisal of the ongoing human trials of the ChAdOx1 vaccine.”

The UK Government is providing £22.50 million for the trial of a different self-amplifying RNA vaccine from a piece of genetic code at Imperial College, London. When injected, the self-amplifying RNA vaccine will deliver genetic instructions to muscle cells to make the ‘spike’ protein on the surface of the coronavirus. It is hoped that this would provoke an immune response that creates immunity to COVID-19.

But Imperial College are urging people not to have false expectations that a vaccine is available before sometime in 2021, despite government ministers promising that they hoped to have 30 million doses of a vaccine within months.

The Imperial team, led by Professor Robin Shattock, are seeking additional philanthropic support to conduct parallel international trials to accelerate progress and ensure the vaccine is widely available globally, including in low and middle-income countries.

Until a coronavirus vaccine is available, Stopcancer.health recommends all adult, teenage and child patients with compromised immune systems from cancer treatment to Stay Safe by staying home.