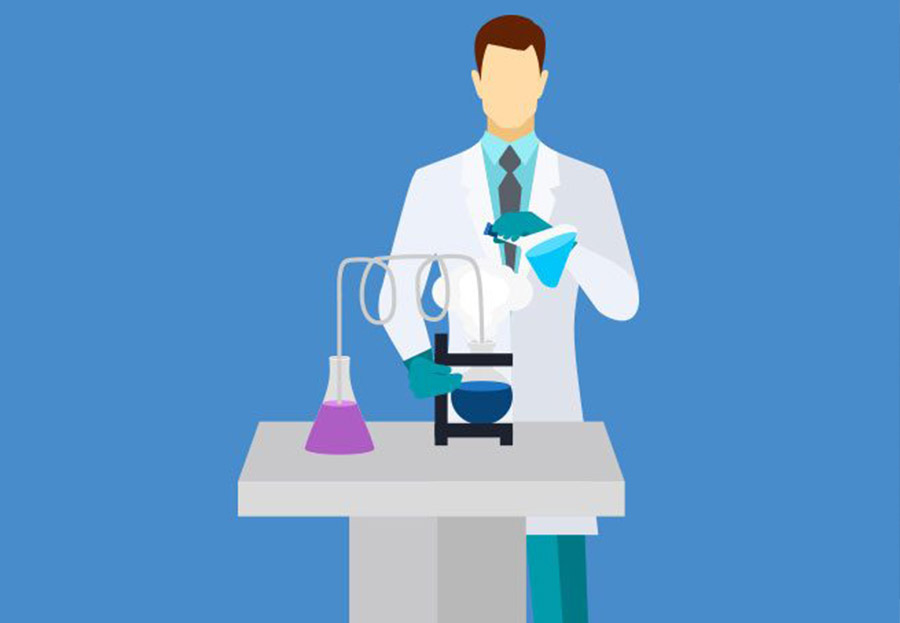 NHS England propose to spend £70m rolling out lung cancer tests from mobile clinics in supermarket car parks and hospitals over the next four years.

The aim of this latest initiative is to catch lung cancer early enough to improve survival chances and those areas in England which have the highest death rates from lung cancer will be targeted.

Some 600,000 people aged from 55 to 74 who are believed to be at risk of lung cancer will be tested and offered a scan if needed. An estimated 3,400 cancers could be detected in this way.

The plan follows a successful pioneering scheme in Manchester and Liverpool.

‘Catching more cancers early is a cornerstone of the NHS Long Term Plan to save a further 55,000 lives a year and targeted lung health checks is one of the first projects to roll out following publication”, stated Cally Palmer, Chief Executive of the Royal Marsden Hospital and national cancer director of NHS England, when the programme was announced on 8 February. She continued: “These new projects will save lives – early diagnosis for cancer is crucial as it is easier to treat, not only saving lives, but it will also mean thousands of patients will avoid life changing treatments.”

What you need to know about Lung Cancer

Category: In the NewsBy Ian MacWattFebruary 14, 2019Leave a comment