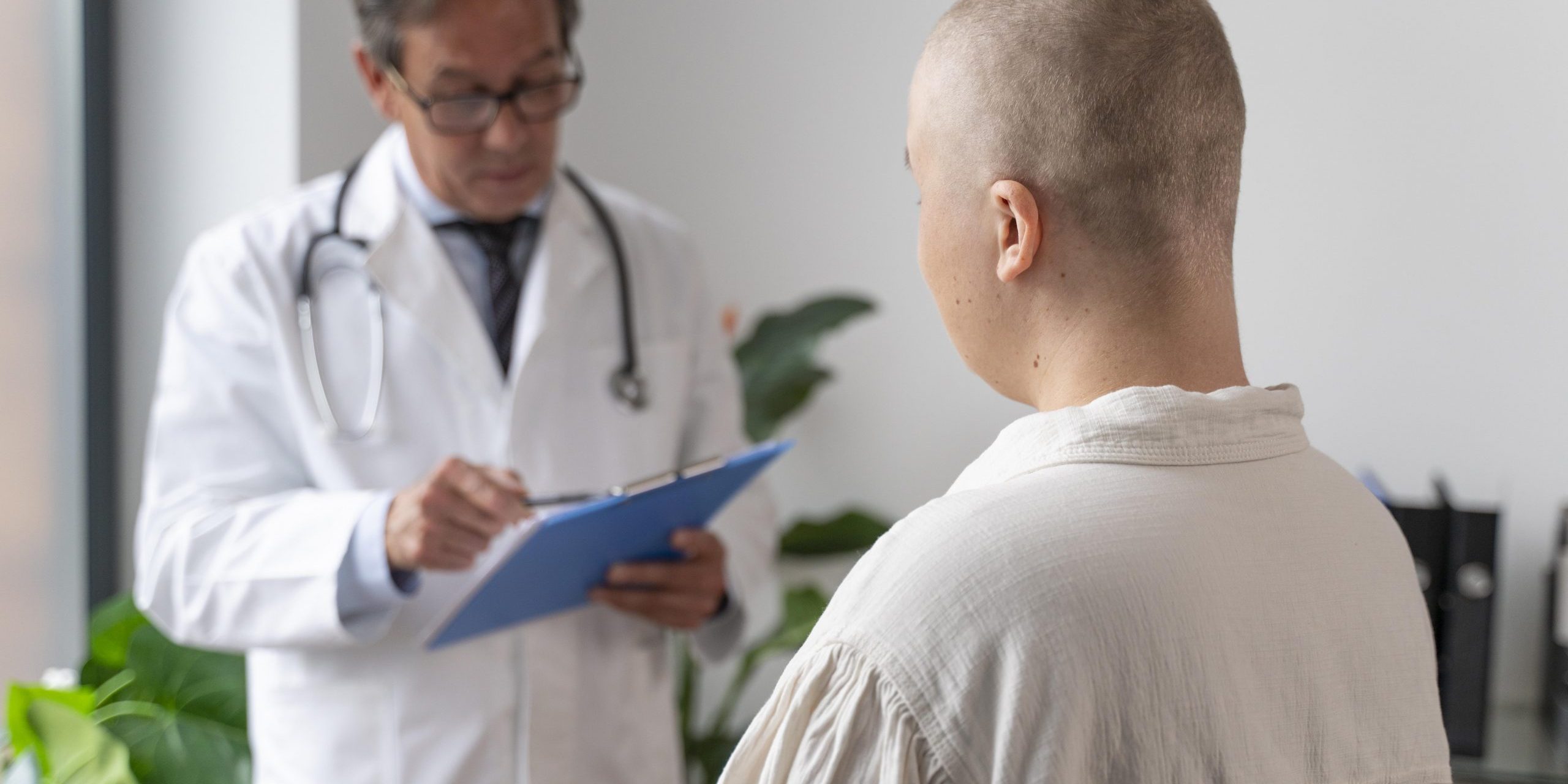 While it’s widely understood the stage at which cancer is diagnosed can make a huge difference to survival, it has been revealed that the NHS in England is struggling to achieve its early diagnosis target.

MPs are warning the NHS isn’t making progress on its benchmark to identify three-quarters of cancer cases at an early stage.

So far only around 54% of cases are diagnosed at stages one and two, which are considered vital for increasing the chances of survival.

The Health and Social Care Committee have pinpointed the problem to staffing shortages and the delays caused by the pandemic but there have been no improvements on early-stage diagnosis for six years.

If progress isn’t made, the Health and Social Care Committee says it could affect more than 340,000 people.

The Department of Health says it’s opening 160 new diagnostic centres, but it recognises “business as usual is not enough”.

Three million fewer people were invited for screening during the pandemic than would have been expected.