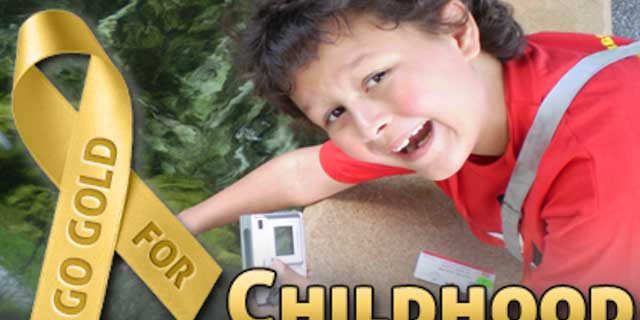 My elder brother had survived a very rare infant childhood brain tumour which had left him with severe learning difficulties.  After that a family thinks it’s pretty fireproof, so we didn’t worry when I developed strange pains in my leg and back after falling in a dance class at the age of eight.

However, the weeks went on and I didn’t improve.

I was diagnosed with Acute Lymphoblastic Leukemia in May 2006.  Right from the start the staff on Piam Brown ward were so skilled and welcoming it felt like a home from home – and it really needs to be with the amount of time families spend there during often long and painful treatments. Although it is a place where you go to get the worst news possible, for me it never felt scary or sad.  Staff are not at all fazed by parents dozing in chairs or mooching around in pyjamas munching their Pot Noodle at midnight!  Nor were they ever too busy to quietly stay alongside you when there are tears and the occasional dark moment.

Just when we had got into the rhythm of my three year treatment schedule, during my second year my dad was diagnosed with Lymphoma and was also treated at Southampton General Hospital.  Despite the emotional and physical pain we both endured, I truly don’t believe either of us could have received better care or treatment anywhere.

Cancer is a really strange thing – the physical effects are awful but alongside that you meet some amazing people – staff and families – and have extraordinary life experiences organised directly or referred by the ward and charity: some of the best included BA’s Dreamflight, Ellen MacArthur Sailing, theatre trips and its own now famous Avon Tyrell weekends.

The ward school is also FANTASTIC and though I admit to being very lazy they really helped me start to catch up on the two years of schooling I missed because of the illness and treatment.

Surviving cancer has taught me to really value the life and talent I have been granted and inspired me to make the best of every opportunity that comes my way: in fact, I have just achieved three A*’s in my A levels! 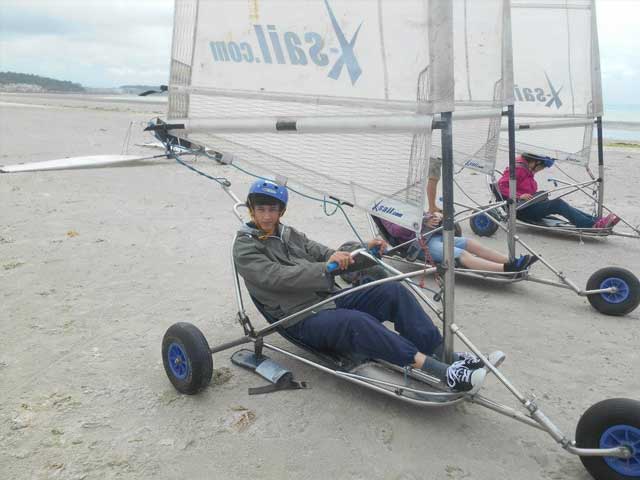 On Piam Brown I will probably always be remembered for my strutting rendition of ‘I’m too sexy for my hair’ at the Christmas show and my Elvis impersonations –  so I still can’t believe I will be  starting  a  Philosophy degree at Trinity College Cambridge in October.  But wherever I go and whatever I do – Piam Brown and the Caring Cancer Trust Healing Holidays will always be with me.” 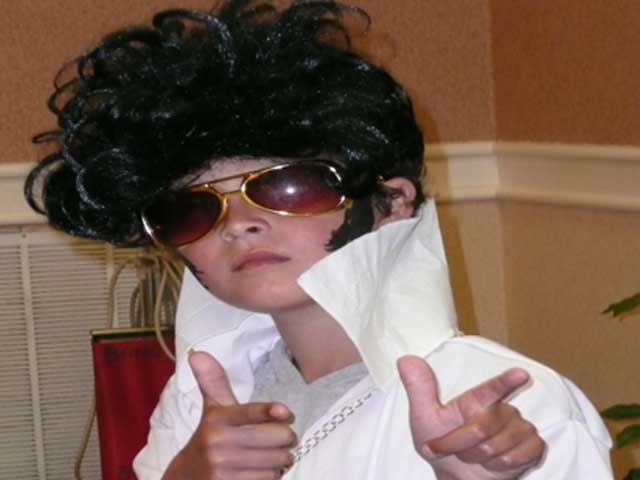